While showing our puppies to customers yesterday we noticed something different in five of the chocolate tuxedo puppies from two different litters, by our young silvering chocolate Miniature Poodle, Uncle Fester. At the base of their chocolate coats it is grey all over! We have now researched the poodle genetic colour spectrum and found that they are almost certainly going to turn 'Silver Beige'... four of them are little girls and one is a little boy that we had already decided to keep......Woody II. This is one of my favourite colours in Poodles and we indeed had a potential Toy 'silver beige' Poodle stud dog last year for 3 months (only) who we bought because of his colour. Sadly we moved him on because he was just too yappy and needy and couldn't be left on his own at all. He now lives with a lovely old lady who wants a 24/7 companion.:)
Anyway I have just downloaded the only photo I can find of a silver beige cockapoo from the internet....from America.
We didn't know about chocolate roan cockapoo's until after we had decided to keep Buzz who we initially thought was chocolate and white. Discovering these new colours is sooooooo exciting for us........just wanted to share the news  Julia  xxx

The Cockapoo in this picture is was not bred by Jukee Doodles and is purely an example of the Silver Beige colour. 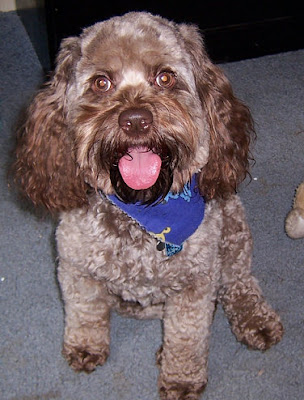 After sharing my excitement with other Cockapoo enthusiasts on the I Love My Cockapoo Forum this week we have been enlightened as to the possibility of an even more rare colour. After posting the pictures below of our puppies, an experienced breeder from Scotland who has a passion for the sable colours, suggested that she thought the puppies may indeed be Chocolate Sable.

If the initial coat is brown, then the pup turns a gold with brown tips on ears, mustache, and possibly on the tips of feet & tail.

She then sent the pictures to her contact in the States and we have had confirmation this morning, and I quote

Ok just read my reply from shannon who is a breeder in usa and she says definte choc sable,not silver beige so there you go,a beautiful and rare choccy sable,congratulations,they are gorgeous!!!!!

The Cockapoo in this picture is was not bred by Jukee Doodles and is purely an example of the Chocolate Sable colour. 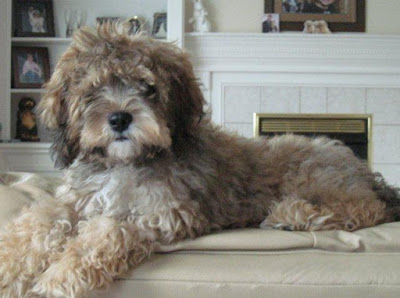 Below are the pictures of the five puppies in question.
Woody II ..

..together showing the coats developing.

Then there are the three sisters from a different litter. 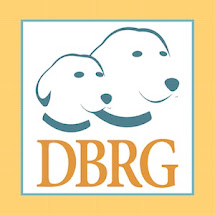 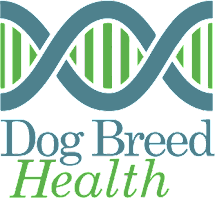